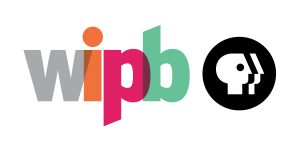 Open to the public!

The fourth season of PBS’s Poldark on MASTERPIECE airs on WIPB on September 30 at 9pm! You are invited to preview the first episode of the fourth season before it comes to the big screen.

Ross Poldark, a British Army officer, returns home in Cornwall after the American Revolutionary War and rebuilds his life with a new business venture, making new enemies and finding a new love where he least expects it.

The fourth season starts in 1796, and to defend Cornwall and those he loves Ross must play the political game on a journey that takes him to the nation’s capital and into new perils.
Poldark, Season 4 is a Mammoth Screen production for the BBC and MASTERPIECE.
Based on the novels by Winston Graham. 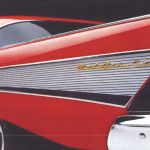 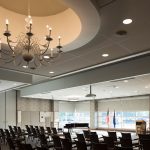